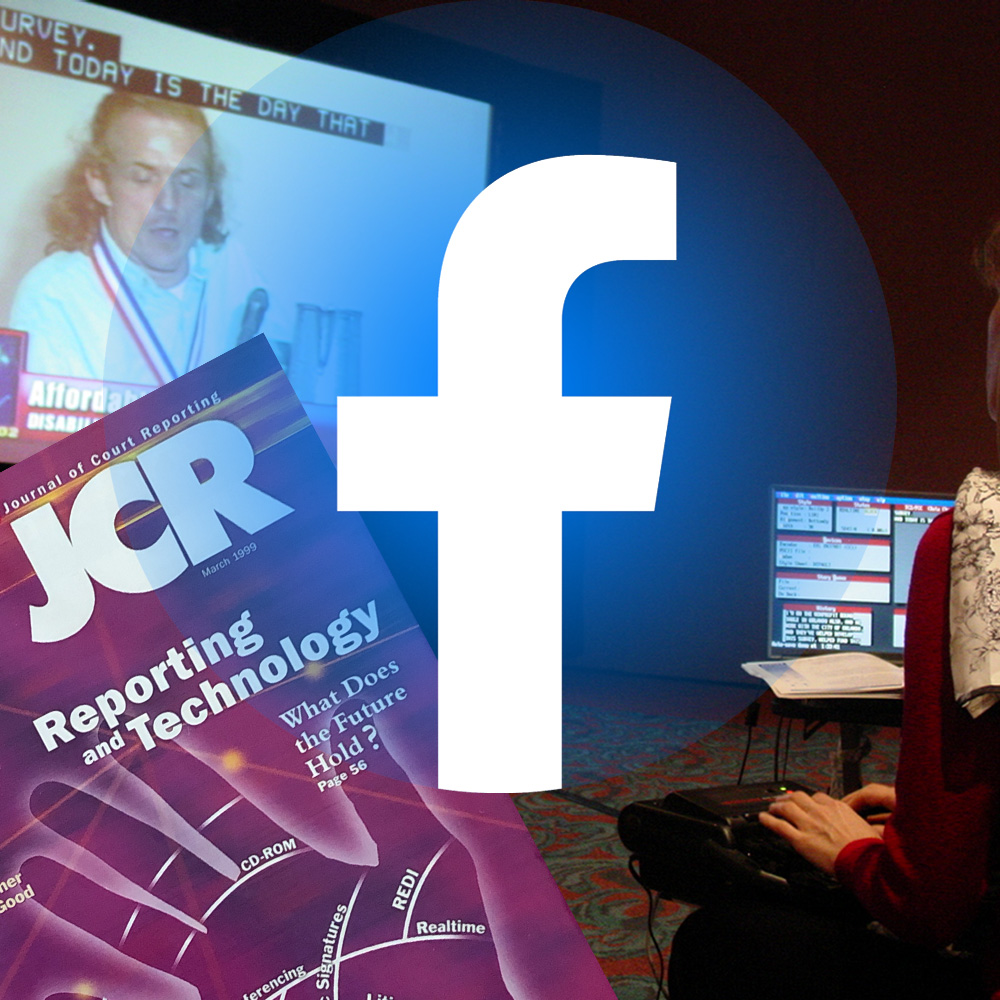 Ask anyone what Facebook is, and they’re likely to give the same short, sweet answer: it’s a social networking site. Indeed, that’s its primary use for me these days (once I have all of the games filtered out and ignore the politics and religion), but that’s not its only use.

As an example, I’m working on an article about closed captioning for the Journal of Court Reporting. I needed some interviews for the article, so I sat down to compile a list of people to talk to. I had my email program open on one of my screens, and Facebook open on the other, and it got me thinking. I’ve been fairly diligent about sorting my friends into lists, and I just happen to have a list for friends who are deaf, hard-of-hearing, or work with deaf and hard-of-hearing people.

I went through the list, saying “oh, I need to talk to her” and “I wonder what he’d say about this issue.” I fired off a quick private message to each of the people I wanted to talk to, and started scheduling interview times. In the past, I’ve done a lot of telephone interviews, and a lot of email interviews. I have also done interviews using a variety of chat systems, ranging from CompuServe and IRC online to TDDs (telecommunication devices for the deaf) online, but it’s been quite a while since I’ve done online chat interviews.

Just for kicks, I decided to see how much of the communication for this article I can do using Facebook, just to see how it works out. Obviously, this limited my base of potential interviewees to people I know (or can find) on Facebook. It also slows things down a bit, as typed conversations are slower than oral ones. Here are a few comments, observations, and tips on the process:

So, is Facebook a social networking site? Certainly it is. But it’s a lot more these days, too.

Once the article appears in print, I’ll put a copy of it online so you can judge how well the process worked out.